Hello there! I've been doing alot of freelance work lately and had the opportunity to work on some very cool projects, here is one of them.

This is a very awesome animation project that my friends from Estudio Pe Grande invited me to participate, which consisted in a series of seven very short animations for a local drugstore (Farmacias Associadas). It was very challenger in many ways, my task was modeling the sixteen characters, some assets,  and make about nine blend shapes for each character. Here is the credit list with the team of awesome artists who contributed to this project. 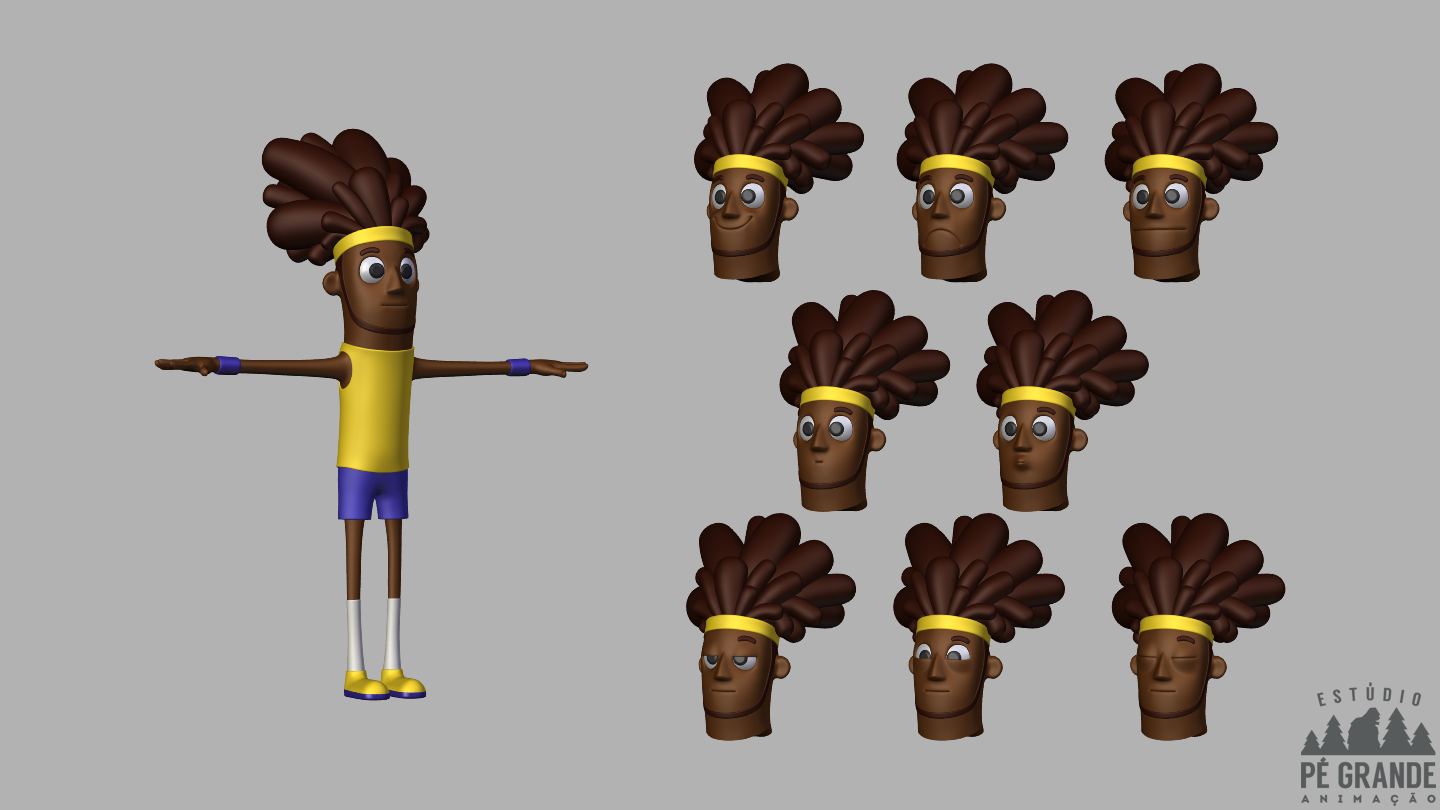 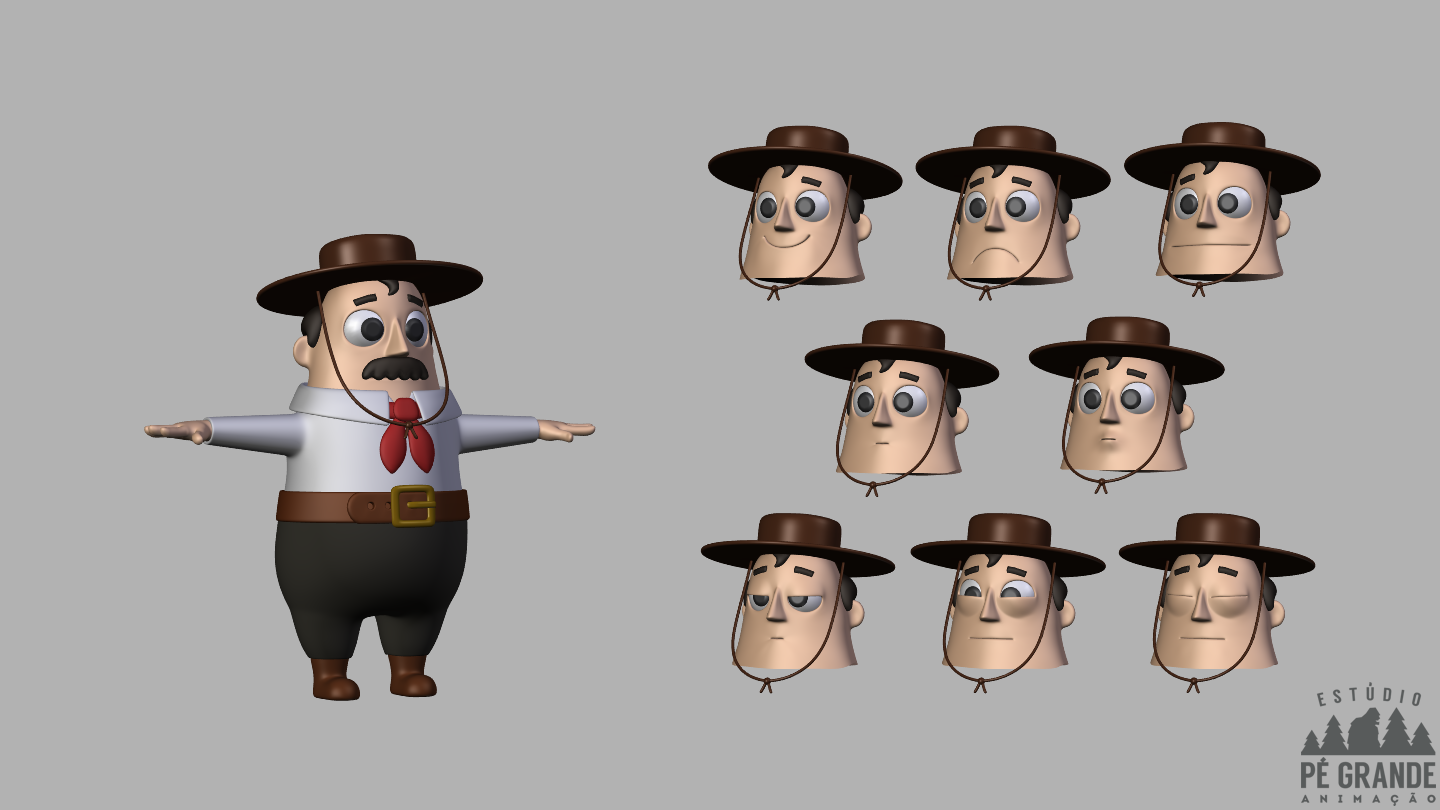 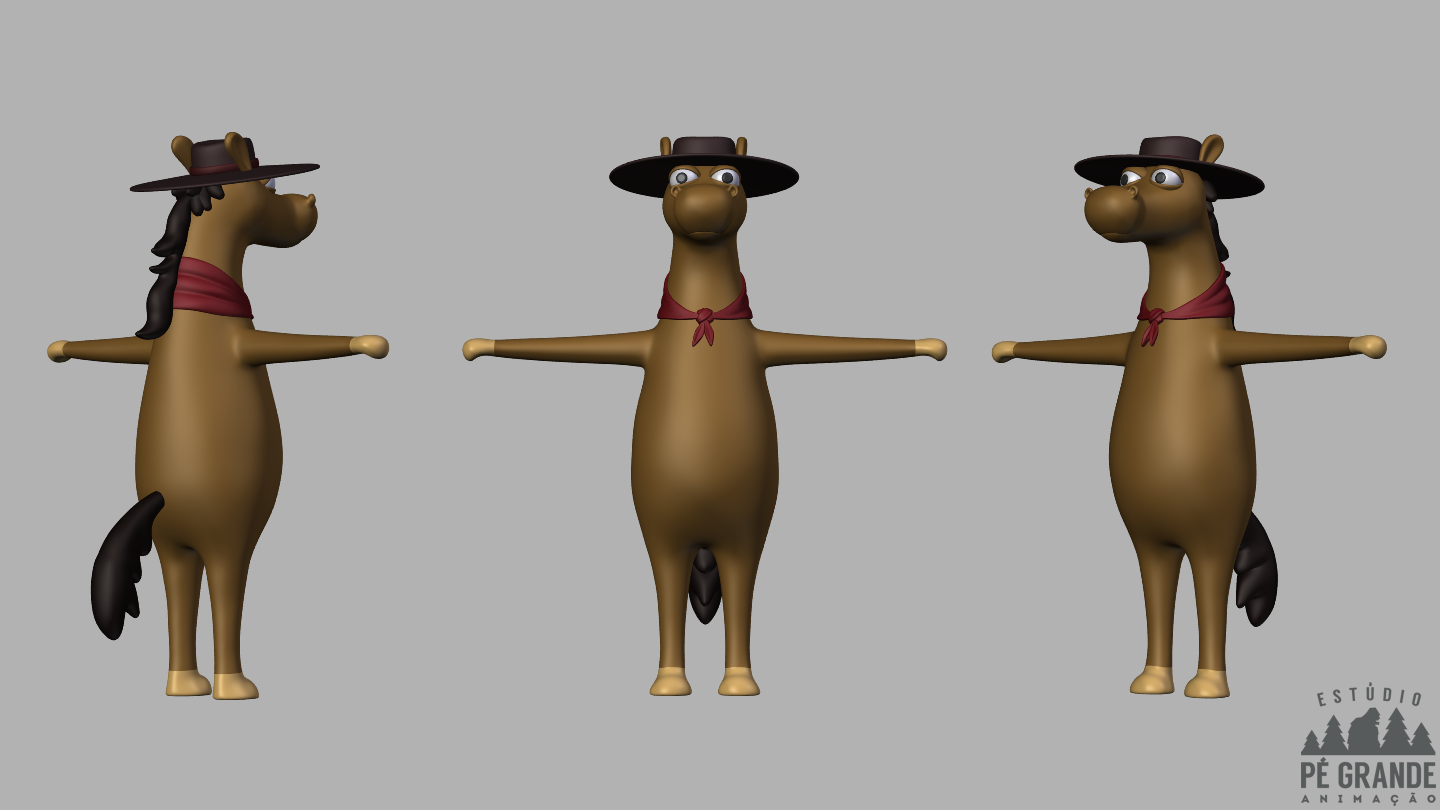 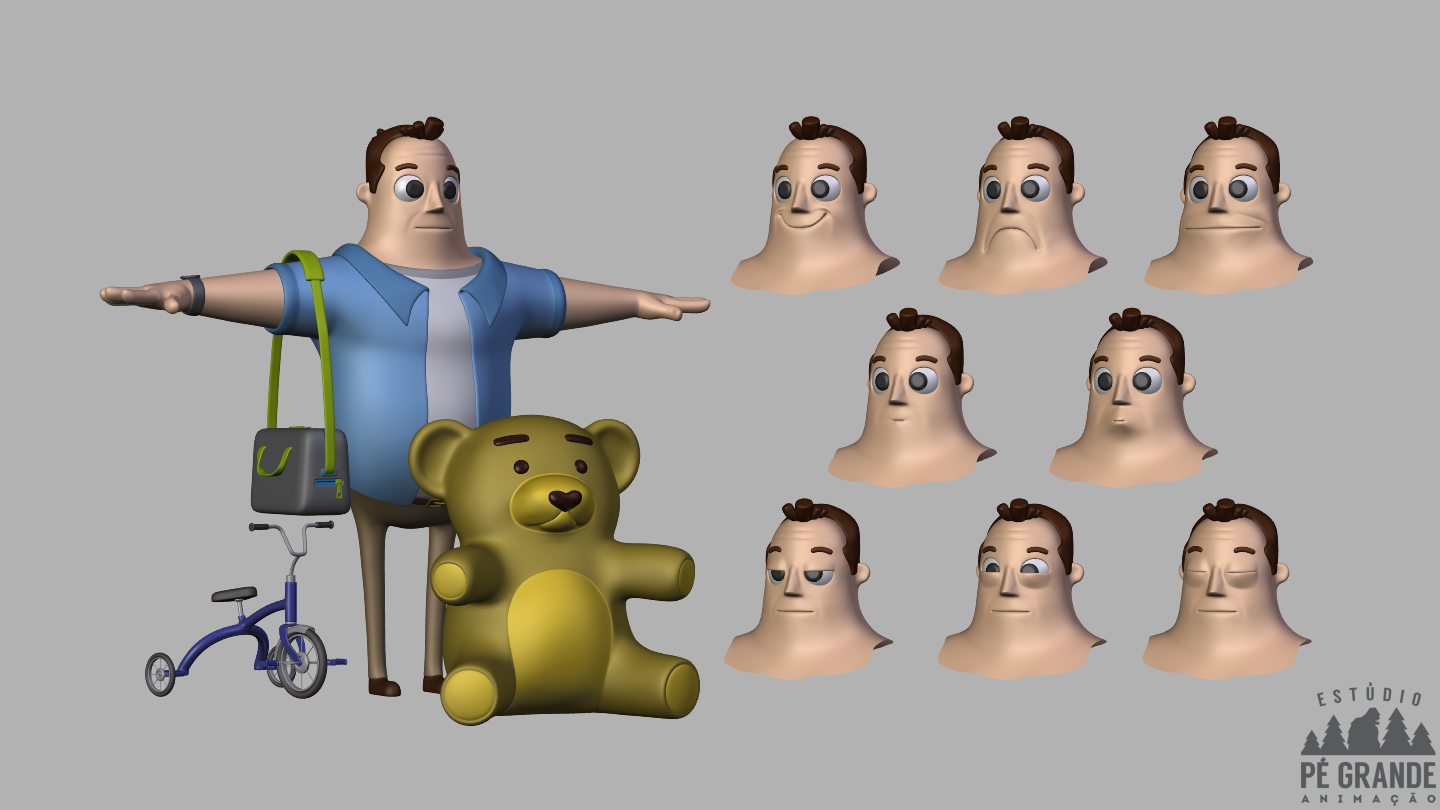 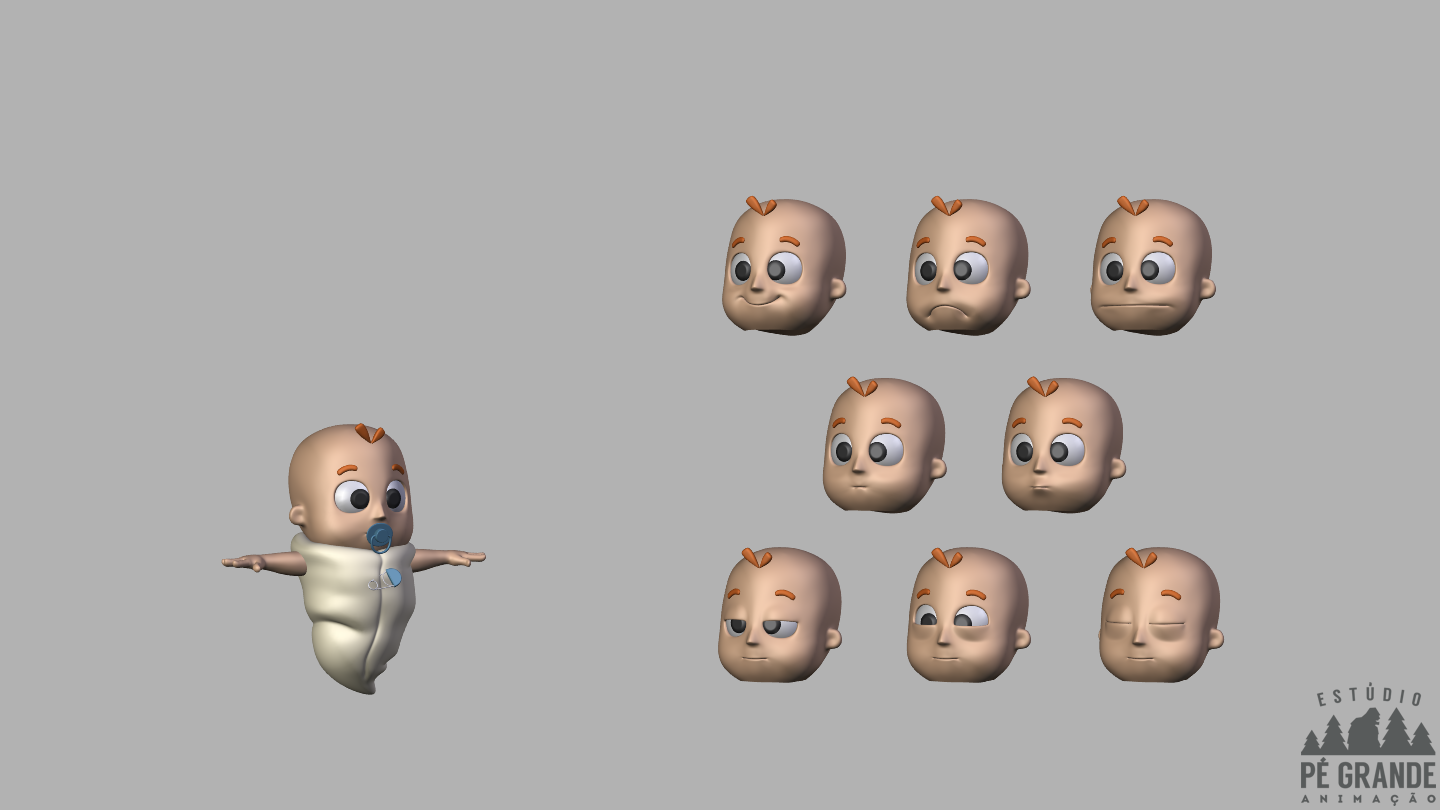 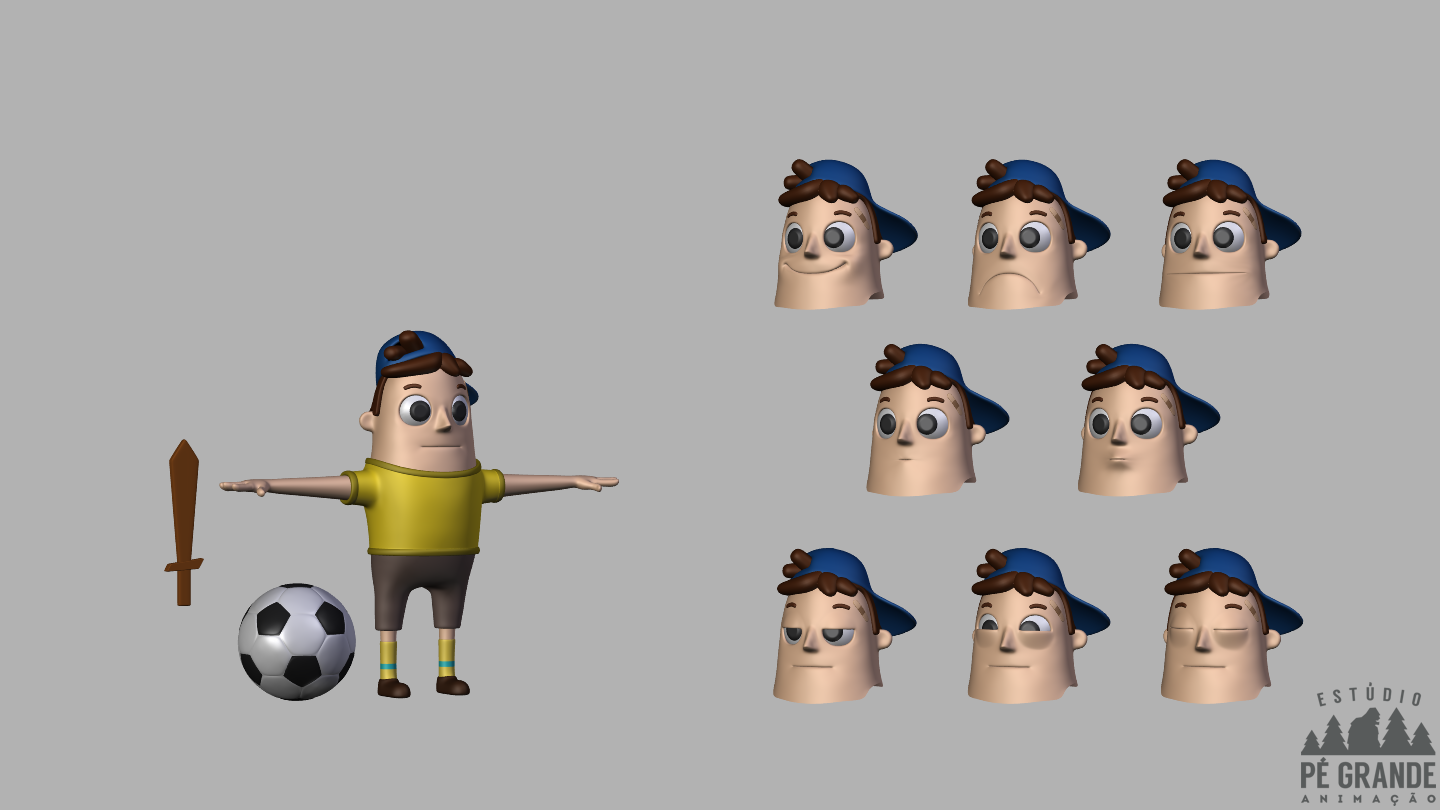 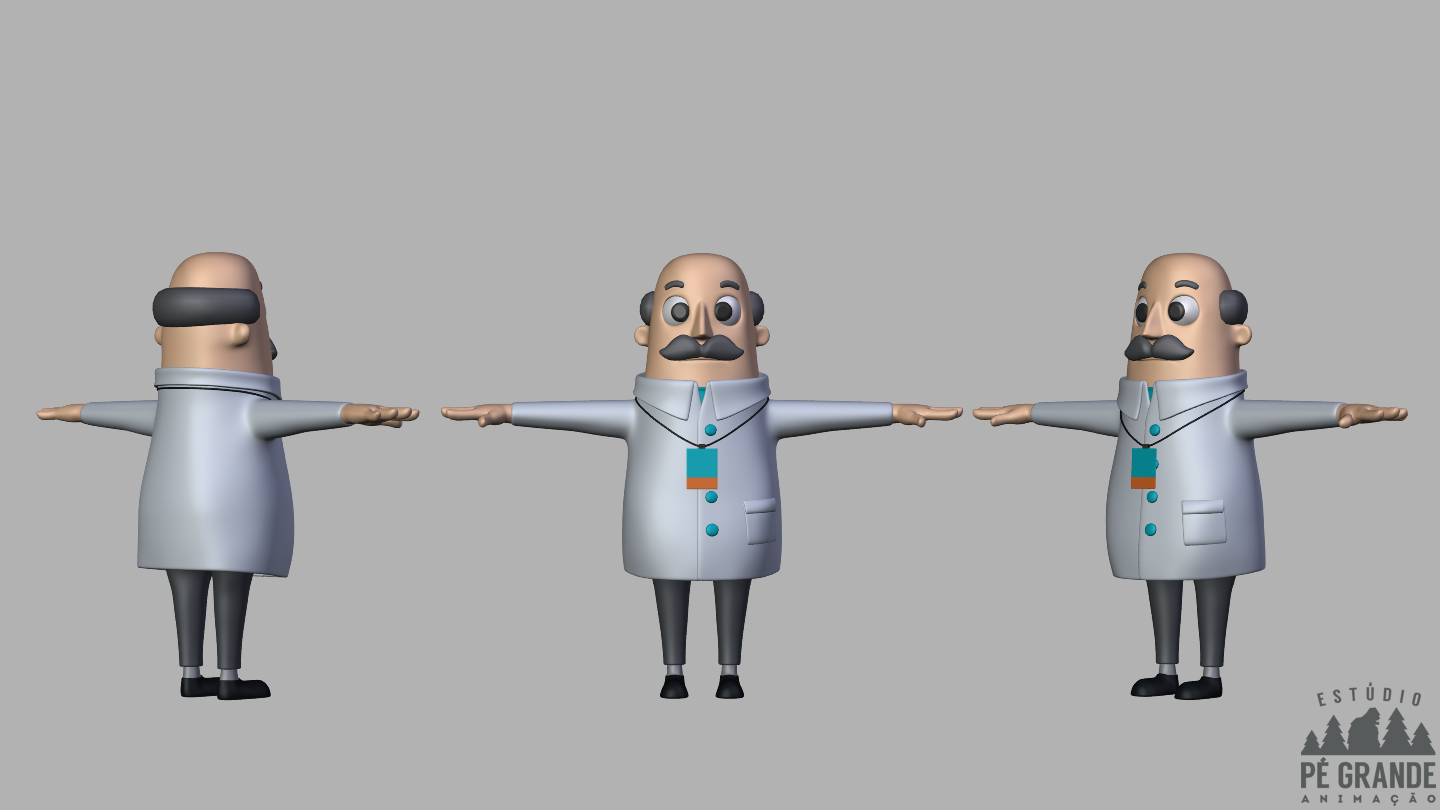 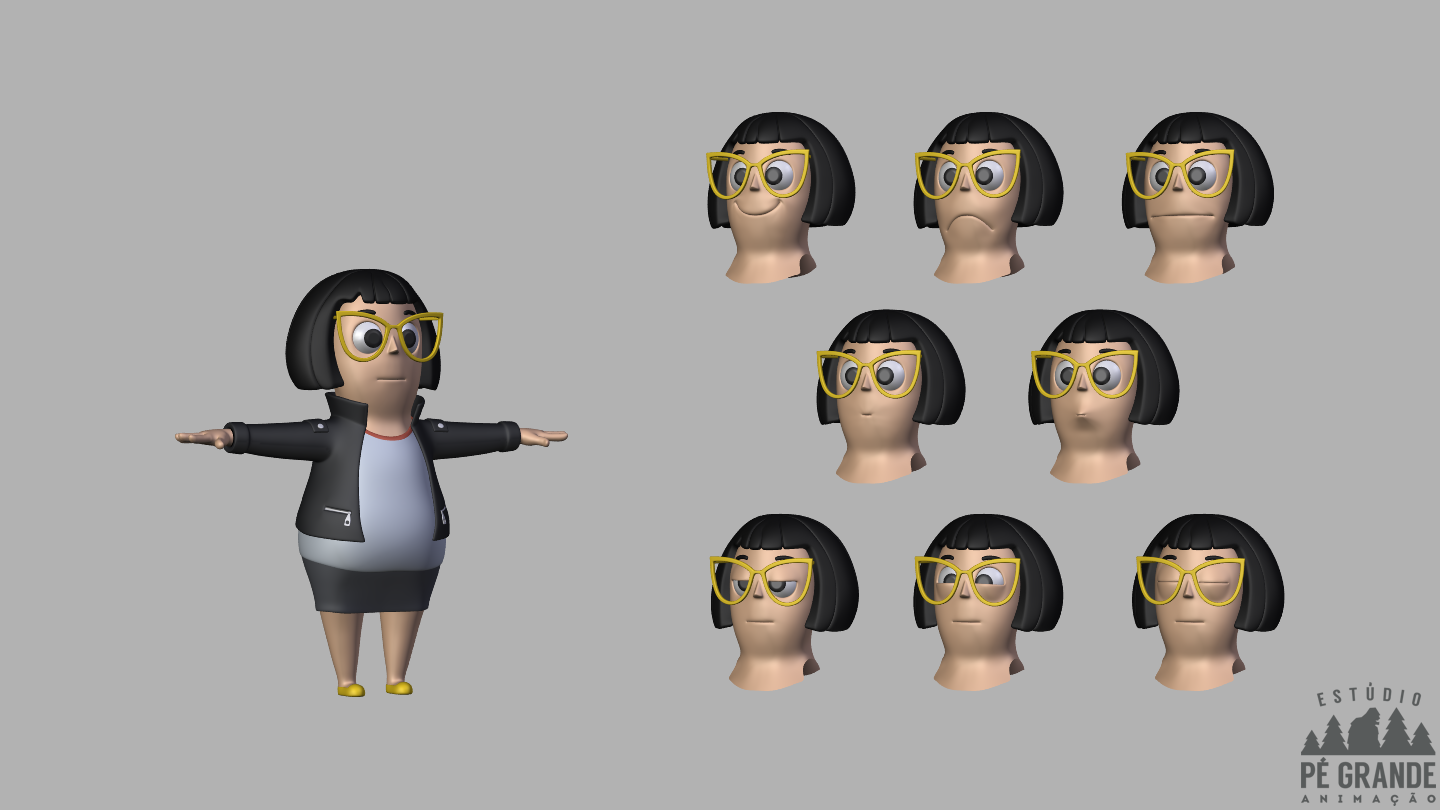 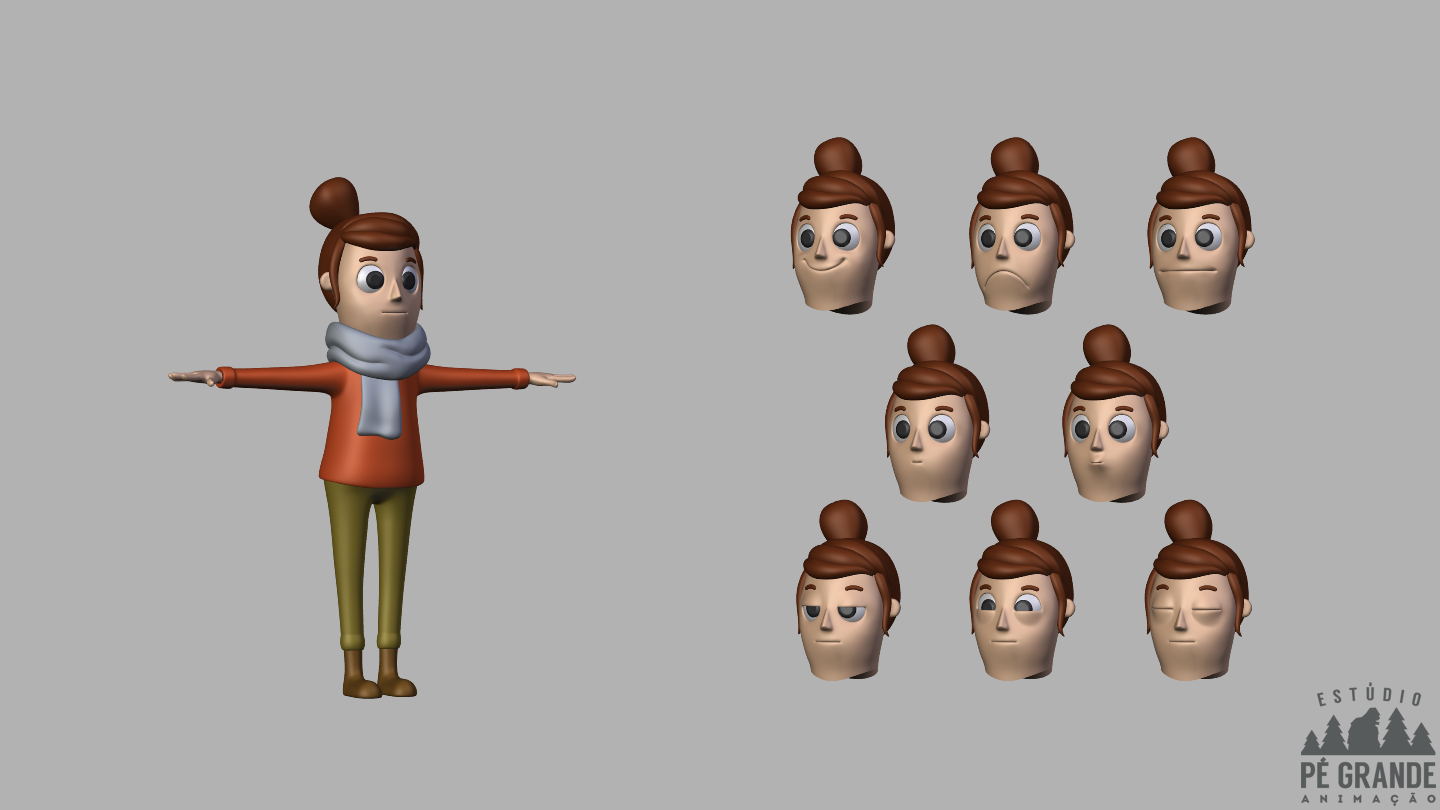 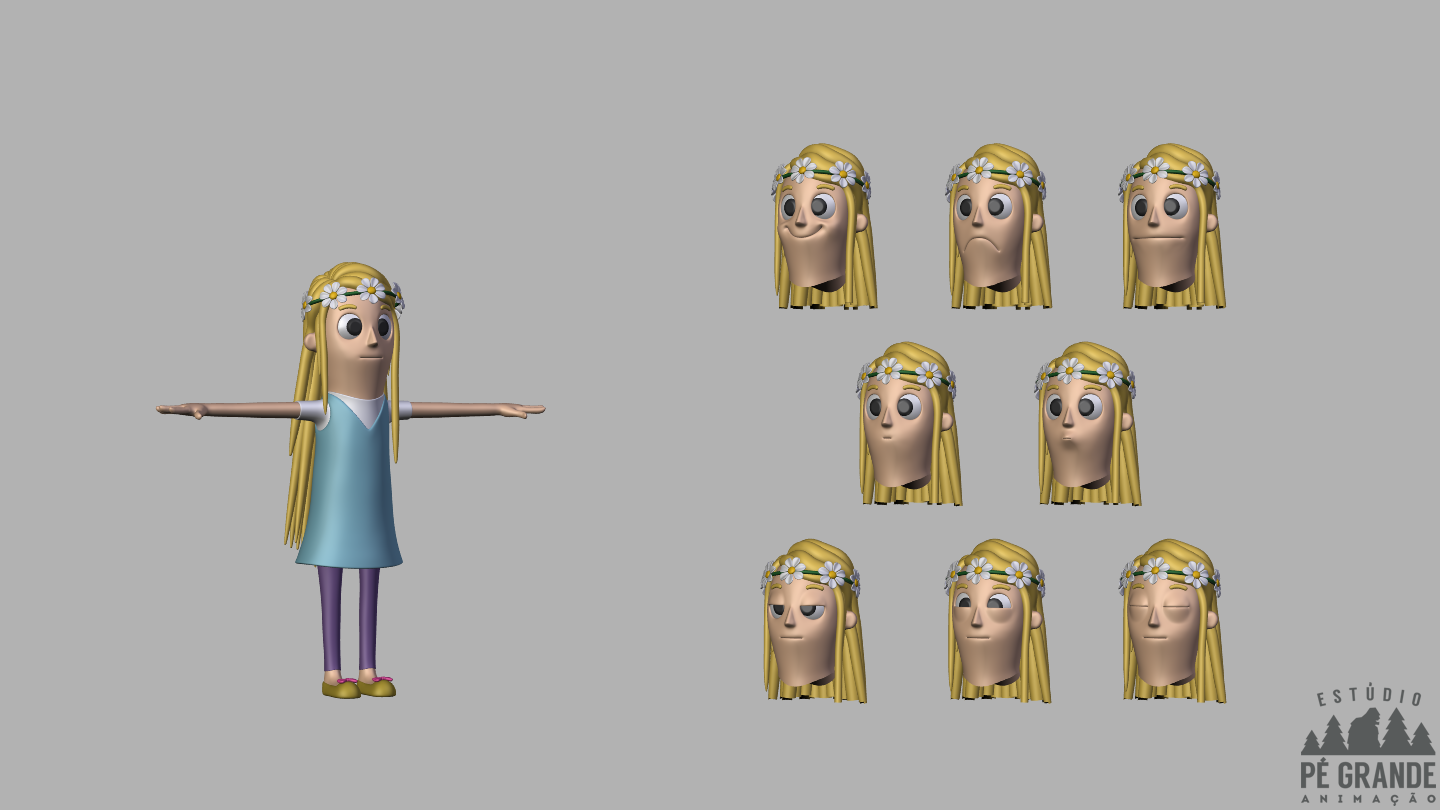 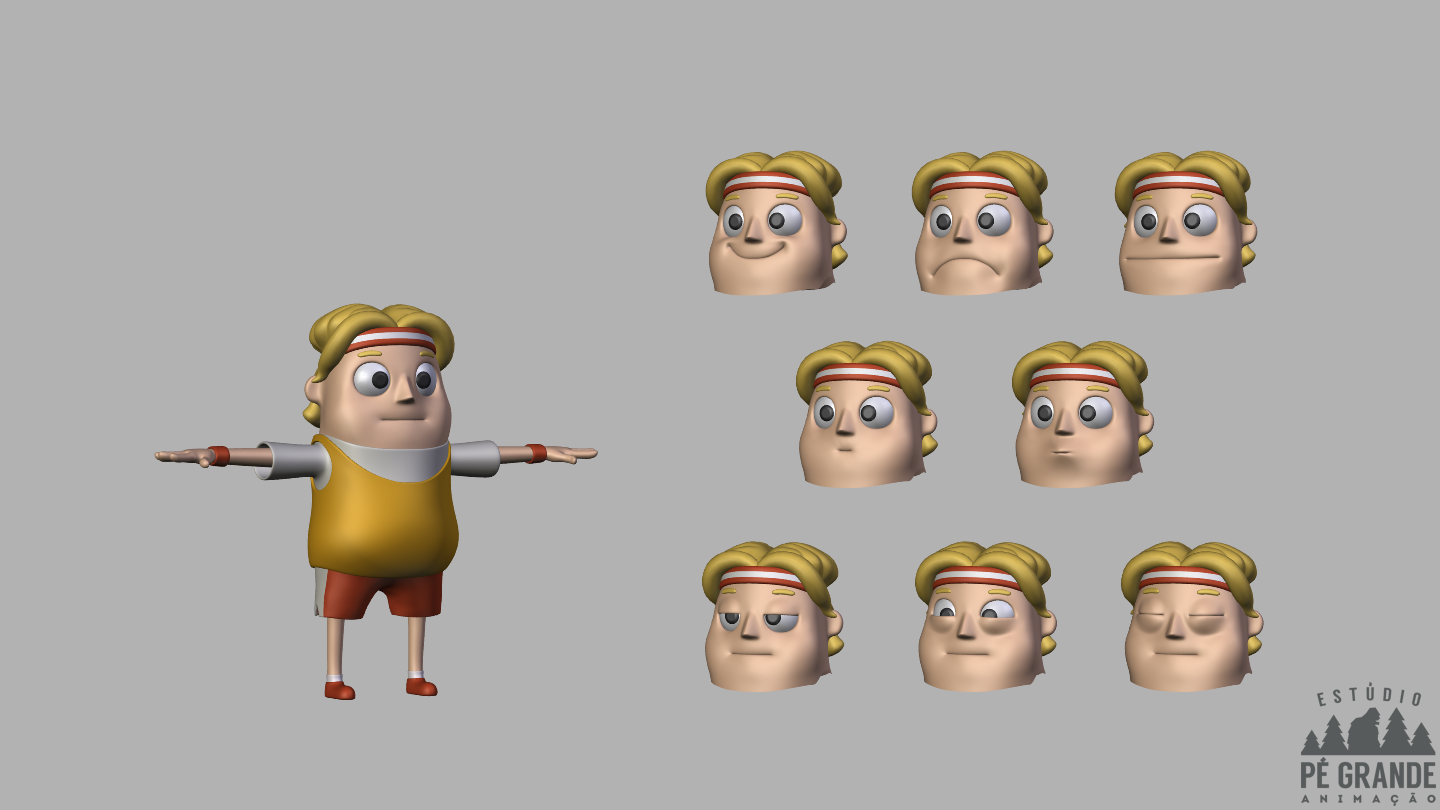 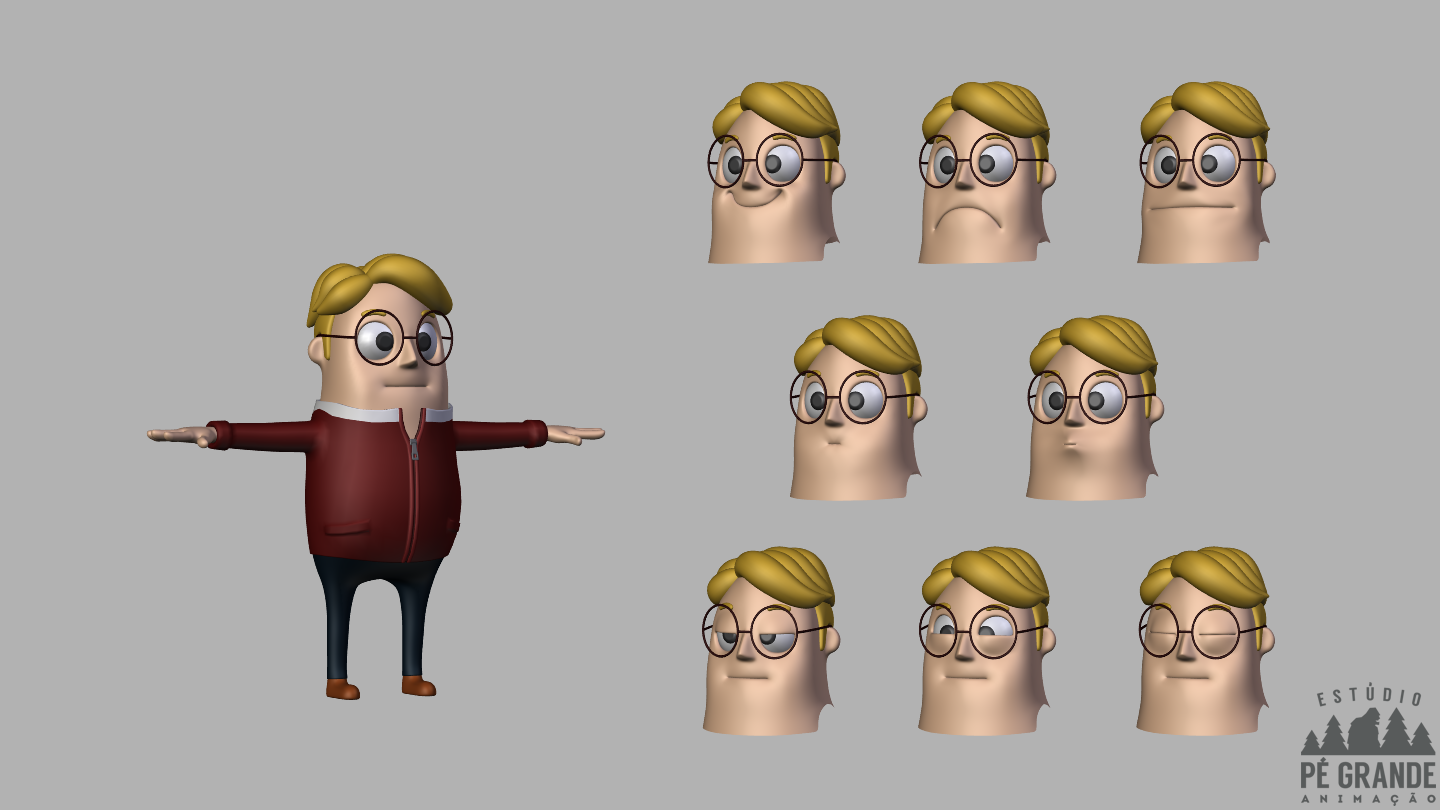 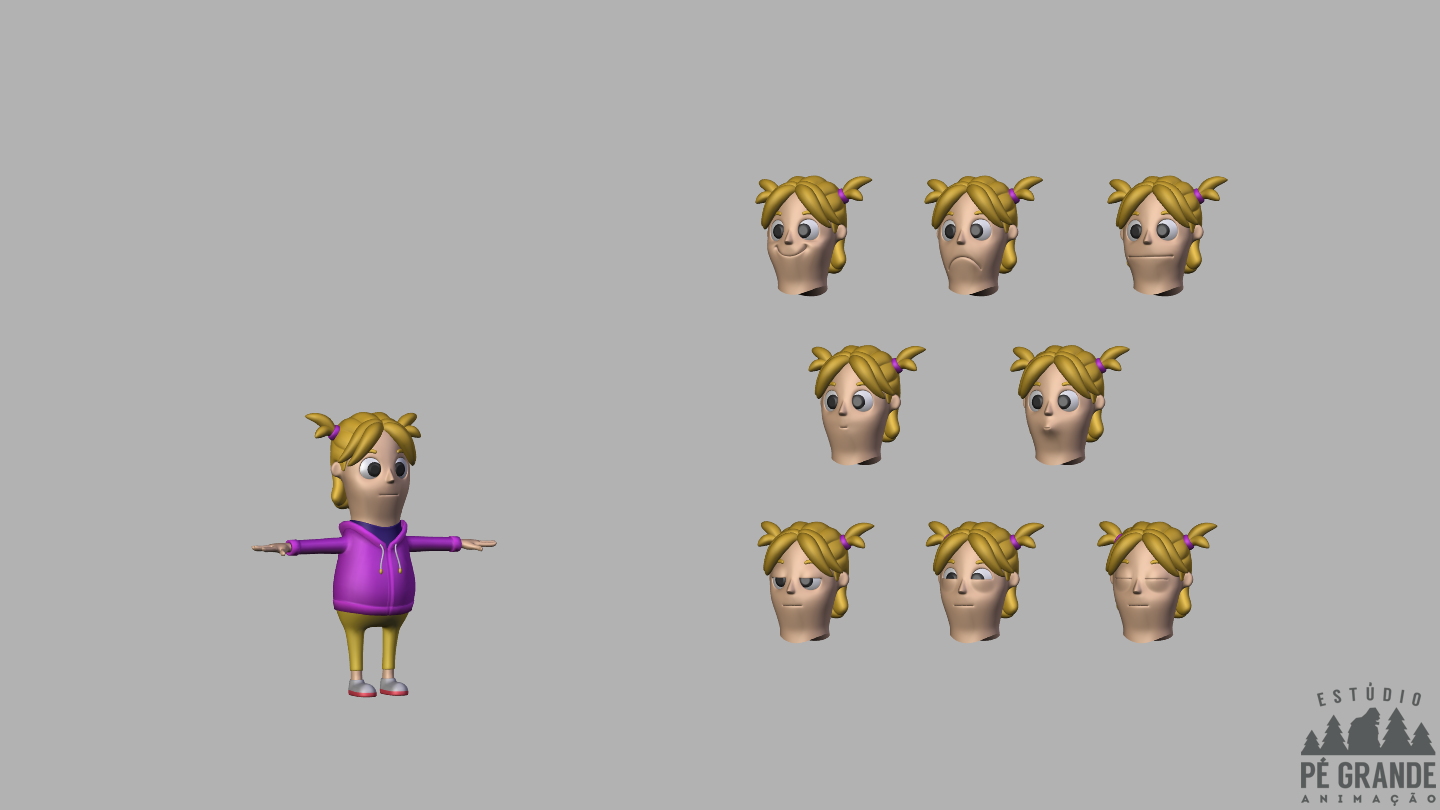 Hi! My name is Lucas, I'm a freelancer 3D artist who like modeling characters and other stuff.