Tamaringo was a very cool project that I had the opportunity to participate sometime ago, at the time I was working at HAL Studio, which now splitted into Pe Grande Studio and CGGO Studio. The job was create the opening animation for a mobile game, Devanium is the developer team of the game. In the project I was responsible for modeling the characters and the scene, I also work on the look development. The concept art was provided by the guys of Devanium.

All the modeling and most of the texturing work was done in Blender and then exported to 3Ds Max, in OBJ or FBX format. Everything else was done there, rig, animation and look dev. 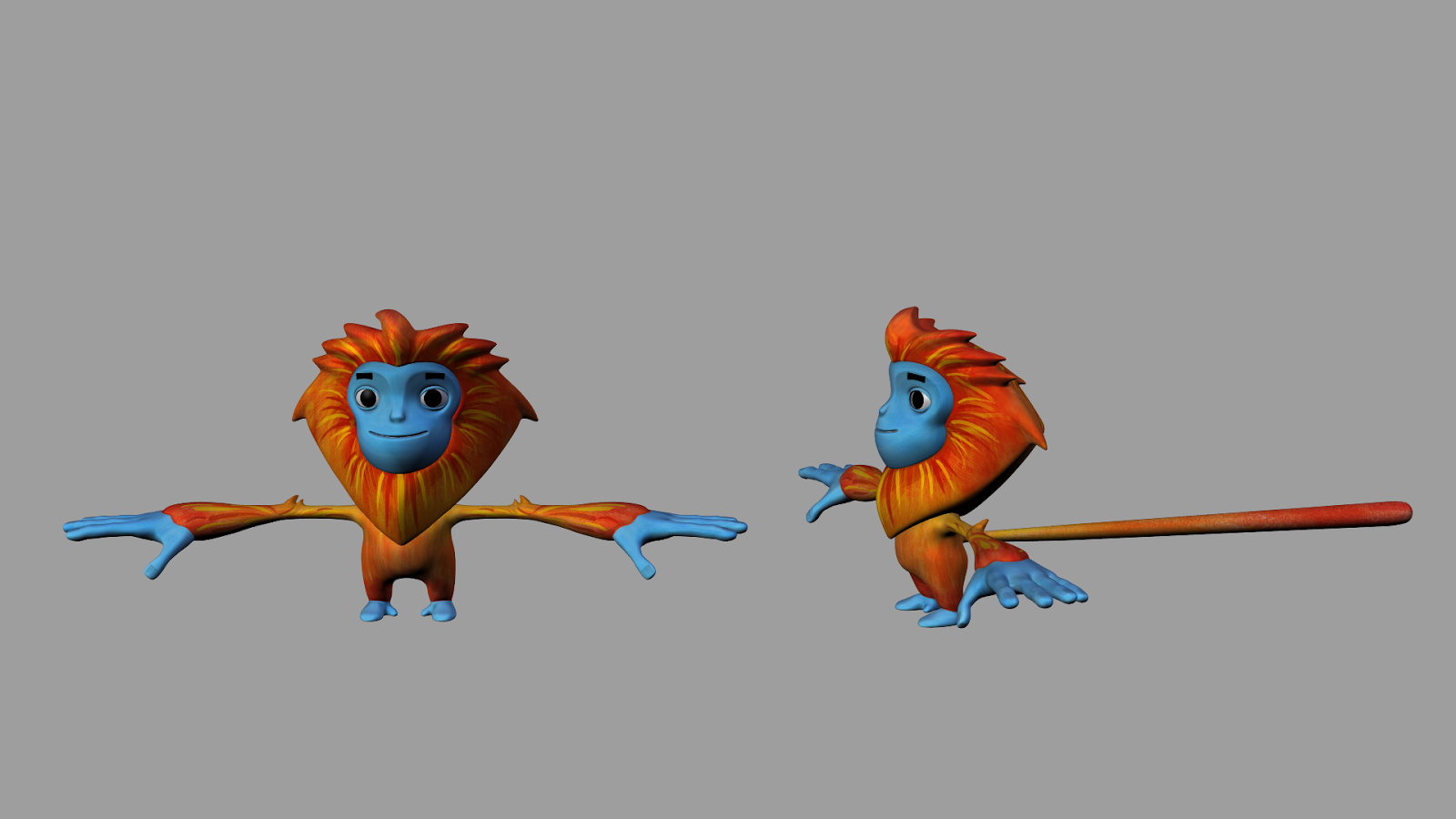 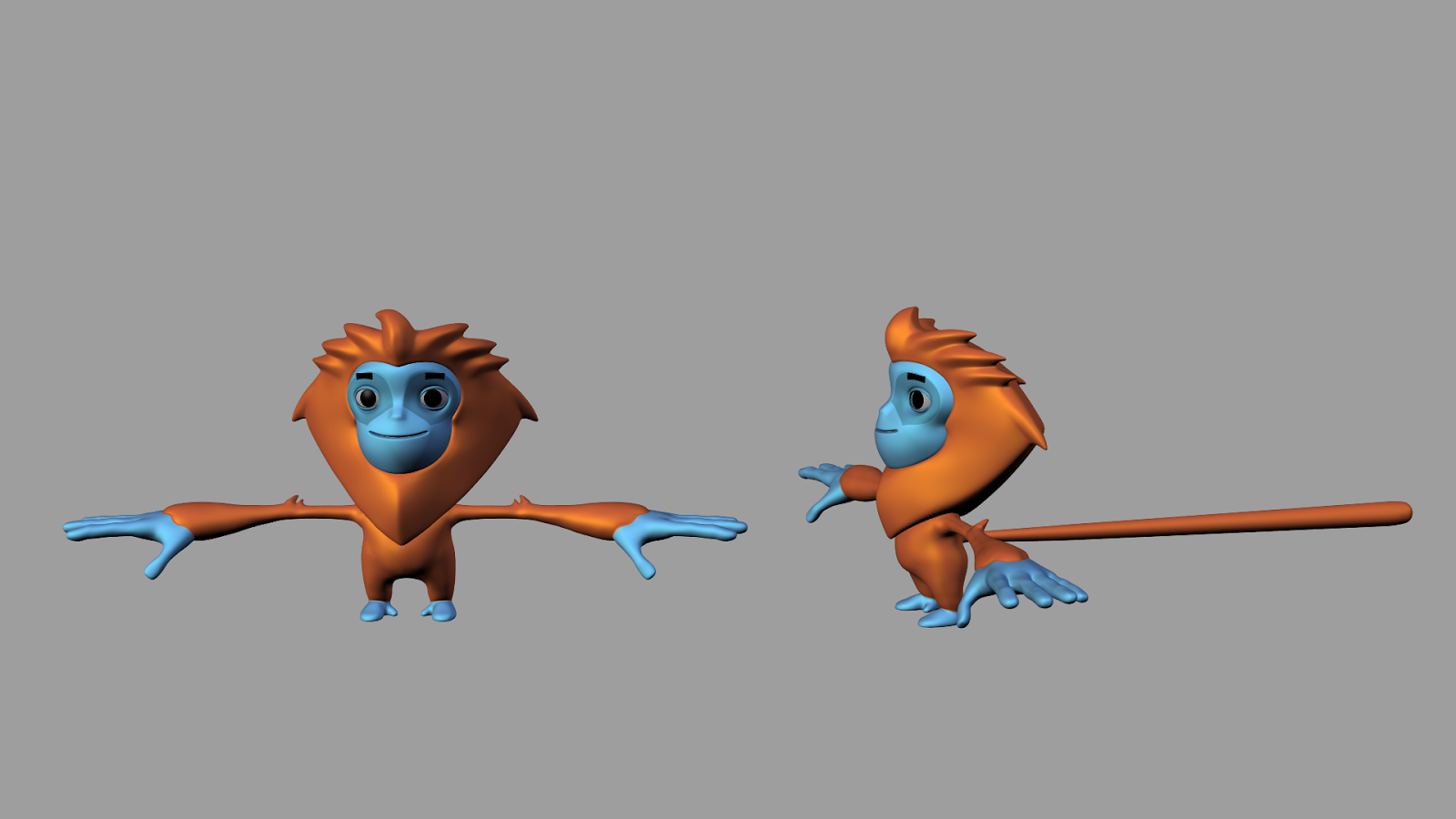 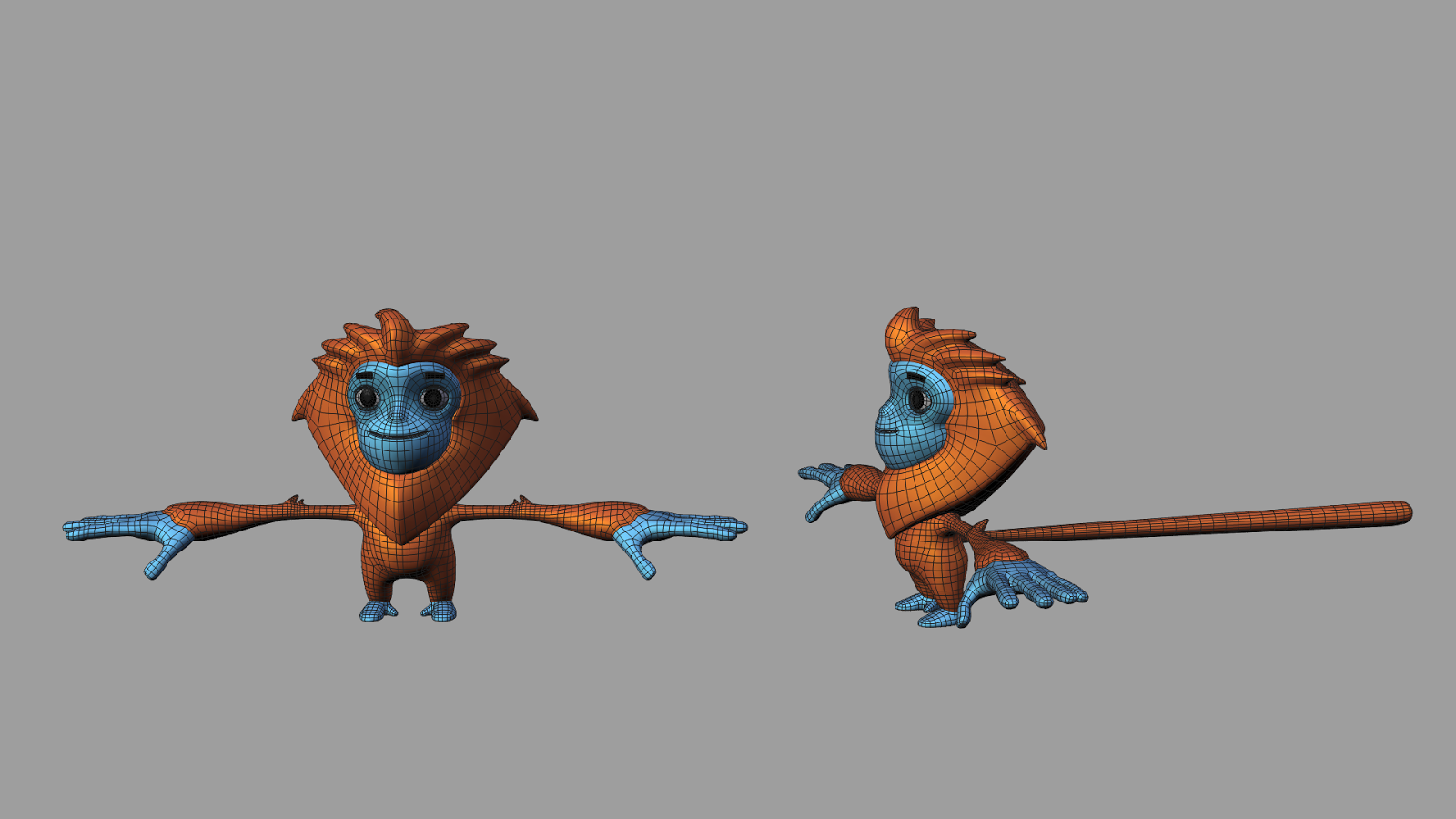 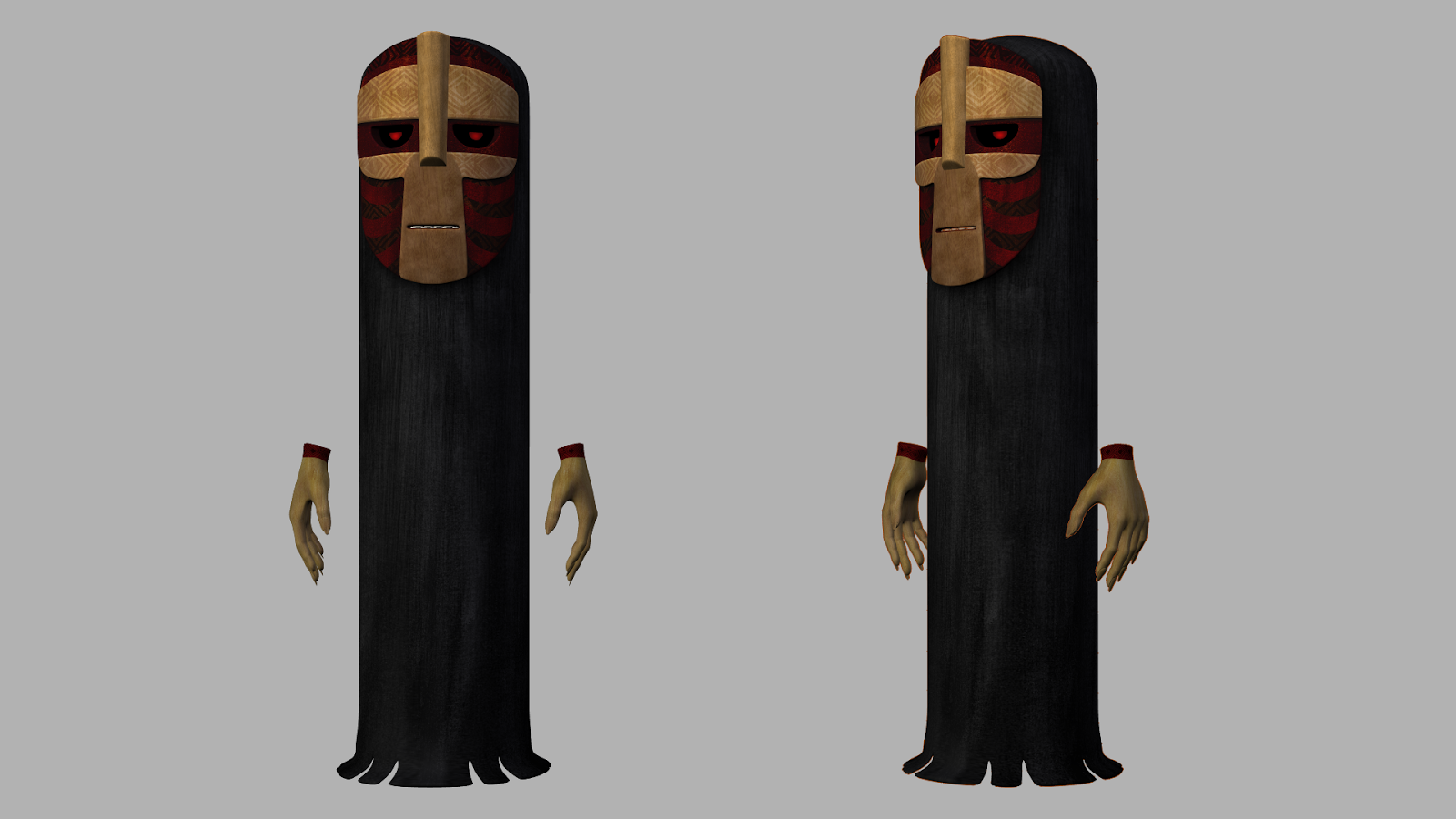 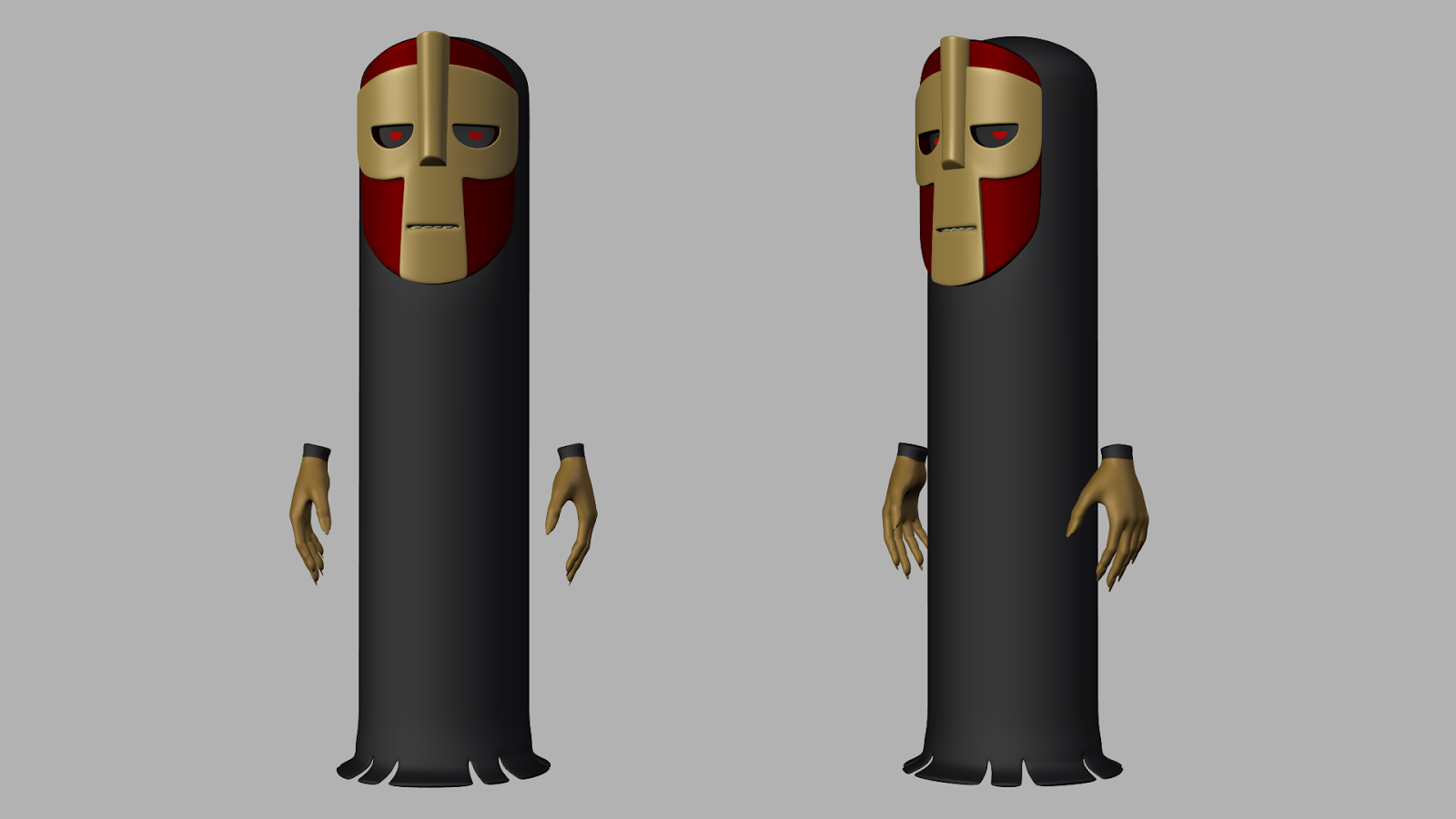 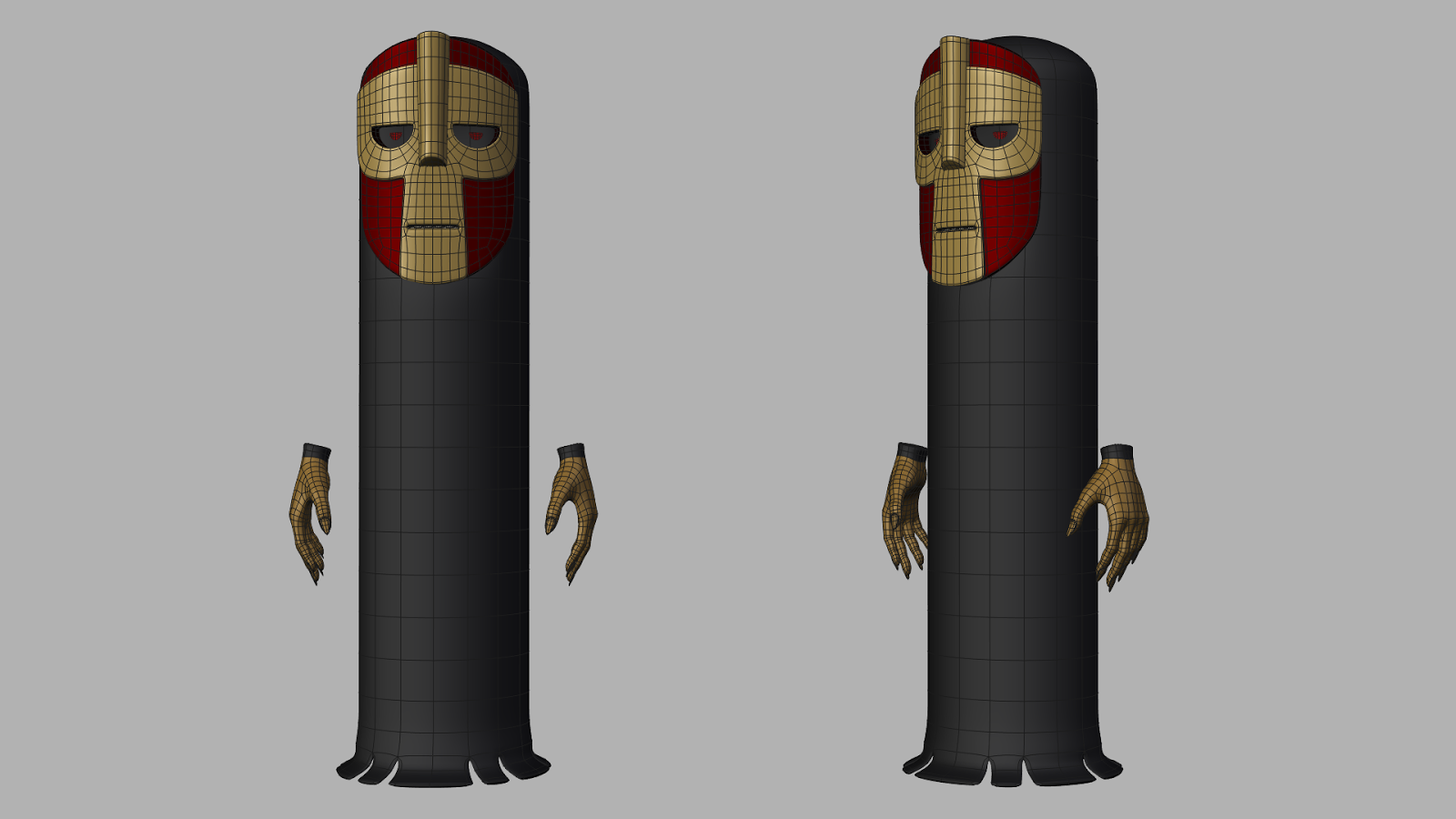 *NONE OF THE IMAGES IN THIS POST ARE LICENSED UNDER CREATIVE COMMONS.
Postado por Lucas Falcão às 2:42 PM