Hi everyone! A long time without post personal stuff here...

So, I want to share my last work, It's the first one that I did everything, from the concept until production. I really enjoyed the process and I will do more of this from now on.

The name of this dude is Watson, he lives in a planet very similar to Earth, it's basically the same environment, same animals and almost the same plants. As you can see his favorite animal are the cats, the name of  his friends are Agatha, she is the little one sitting on the rock and Vava he is the bigger one, on the legs of Watson. And of course you can presume by his t-shirt that Watson really like broccoli.  :)

This work It's was also the first time I create something using only free and open softwares. For this one I used Ubuntu, Blender and Krita. Blender was used for almost everything and Krita I used for texturing. The image was rendered inside Blender in Cycles.


Credits for the background image Stuart Rankin, image used under the Creative Commons 2.0. 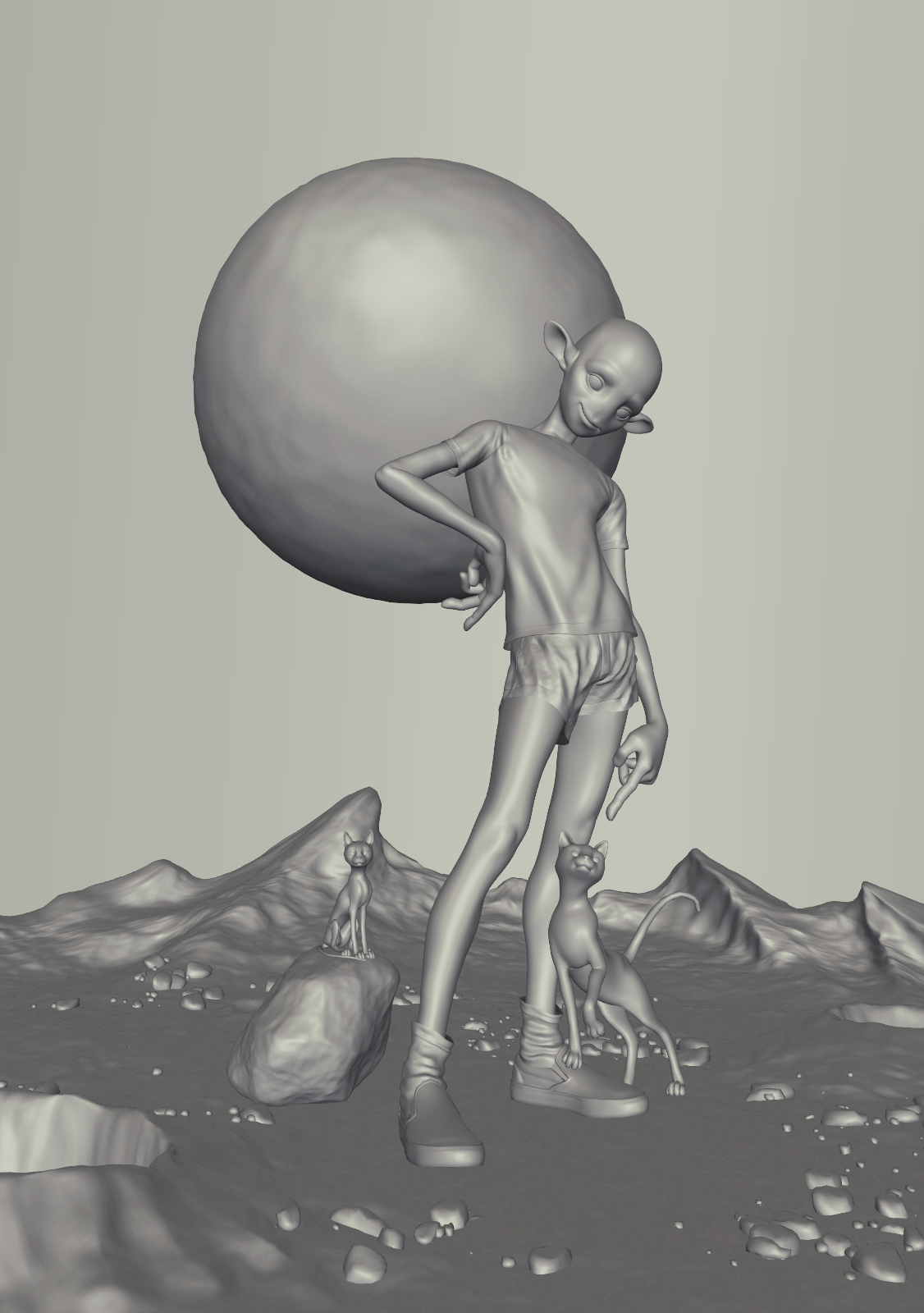 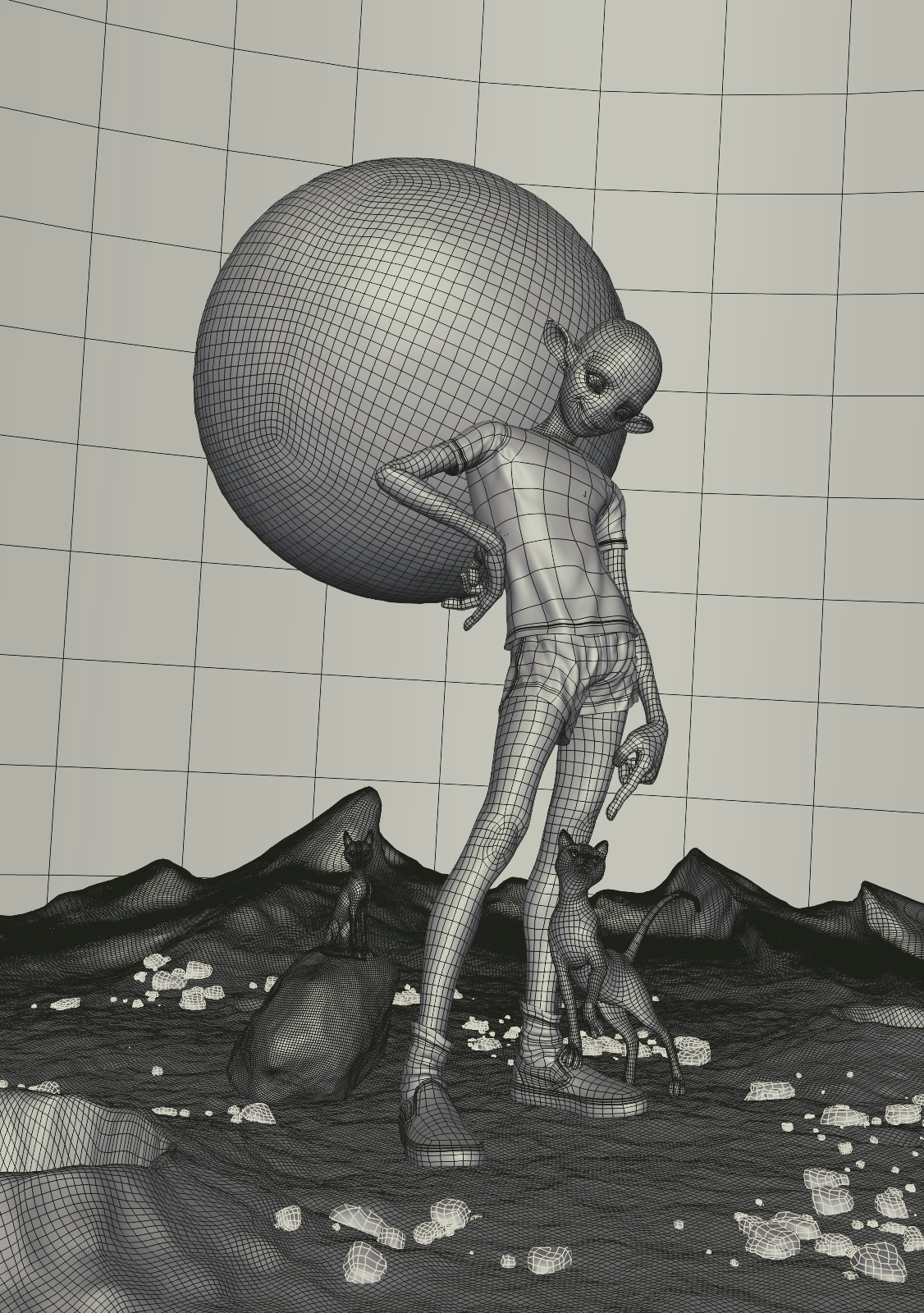 Hi there! I just want to share a recent (commercial) work we did at the studio I work, with the advertising agency Centro, for a local private health care system Unimed, about diabetes. I was responsible for the modeling, texturing and I did some shading together with Ricardo, who did everything else, lighting, post production, supervison. The modeling was done in Blender and the rendering was done in Vray inside 3Ds Max. 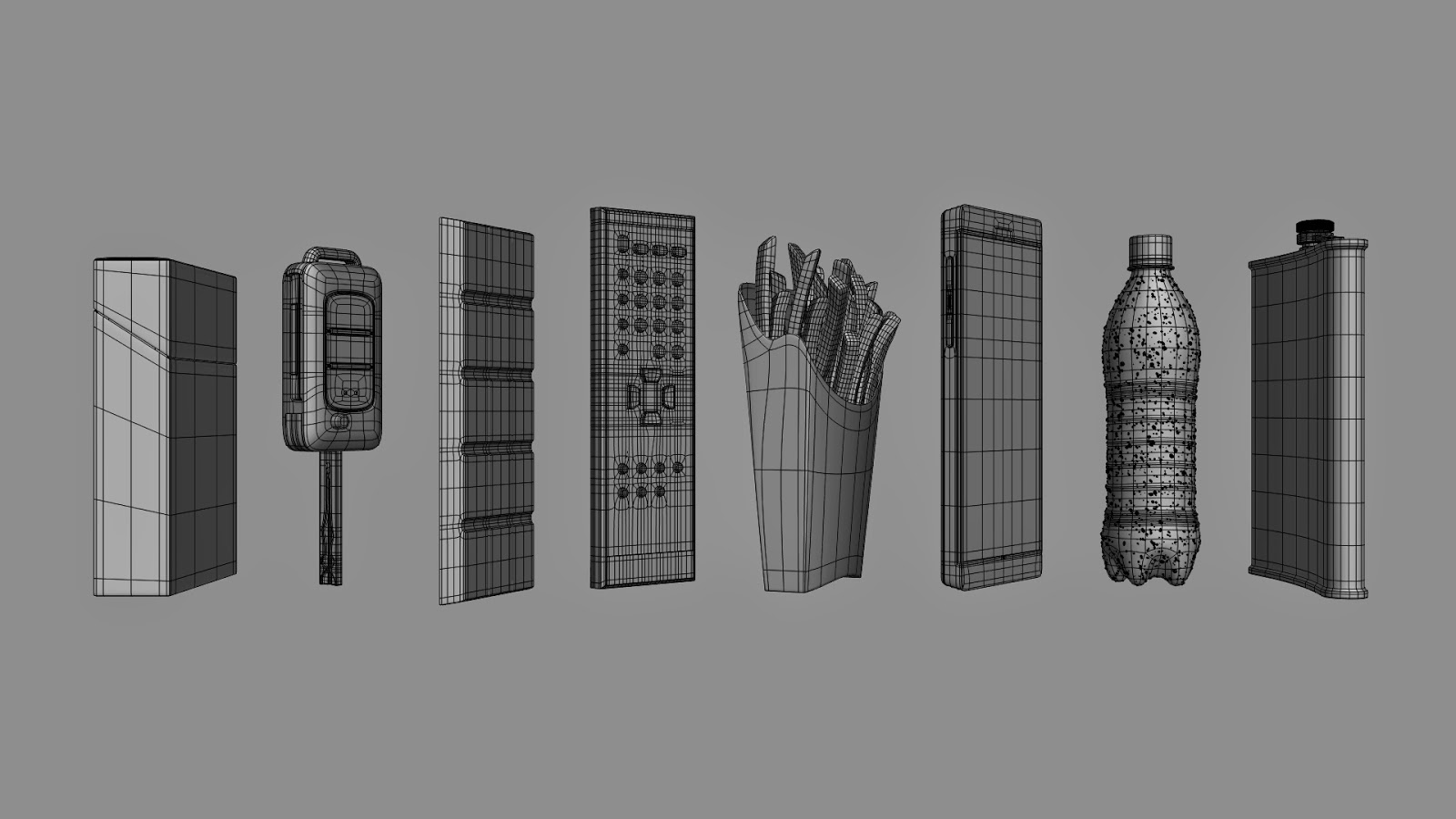 *NONE OF THE IMAGES IN THIS POST ARE LICENSED UNDER CREATIVE COMMONS.
Postado por Lucas Falcão às 6:27 PM No comments: